It was on Juno Beach, north-west of Caen between Courseulles and Saint-Aubin, that more than 14,000 Canadians of the 3rd Division landed to face the enemy fire on D-Day. 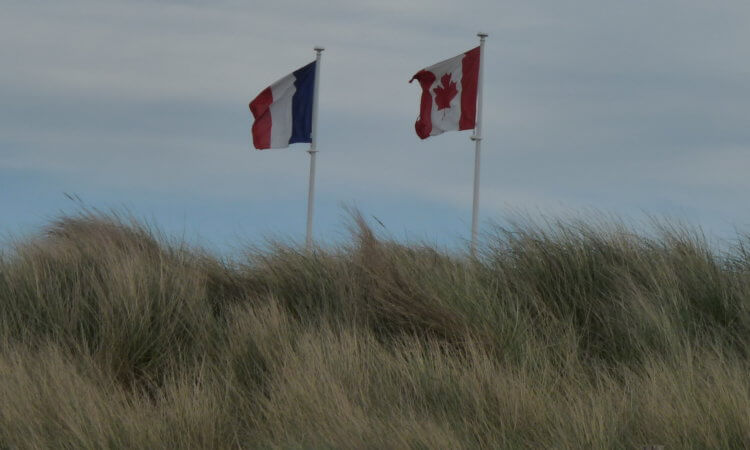 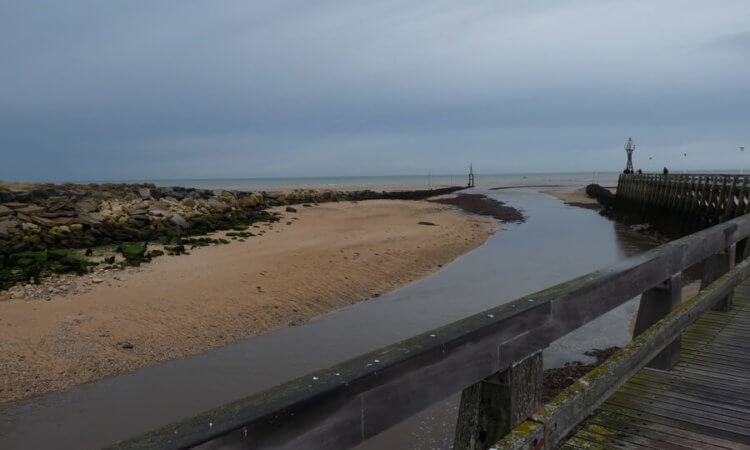 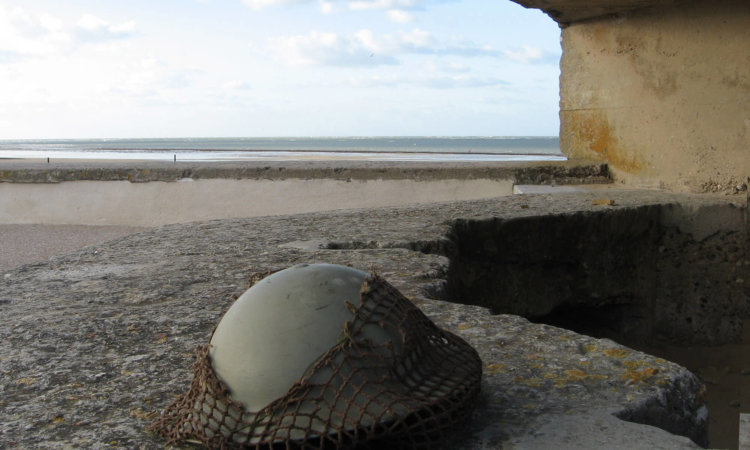 Our visit will start on this beach, still known by the 1944 code name of Juno, where the first assault waves of Canadian troops came ashore to confront the deadly German gun positions, and indeed where they would suffer some of their first casualties. These men are buried in the Canadian Military Cemetery of Bény-sur-Mer, just inland from the coast and where our tour will take us next. We will spend some time at this peaceful, moving place of memory.

After lunch, we will head south, like the Canadian troops on D-Day, and cross the Plain of Caen to stop at the Ardenne Abbey. Here we will visit a memorial to the Canadian soldiers brutally executed, shortly after the landings, by the infamous SS commander Kurt Meyer and his men. 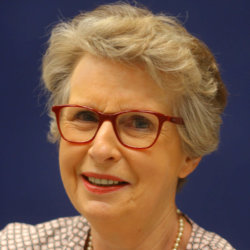 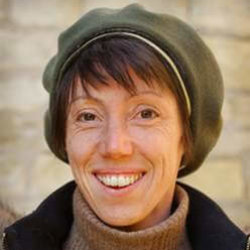 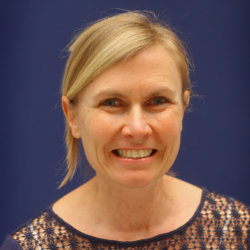 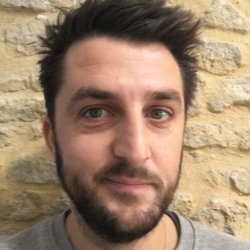 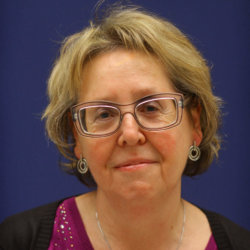 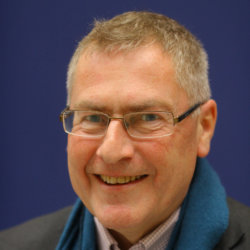 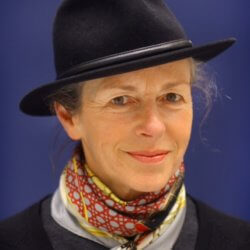 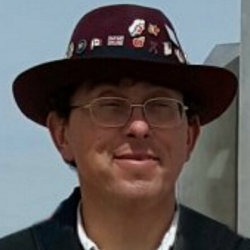 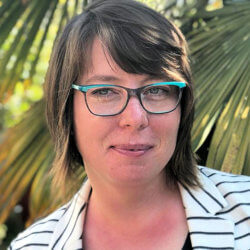 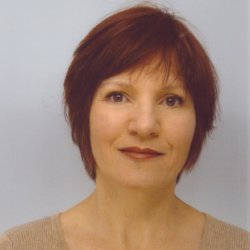 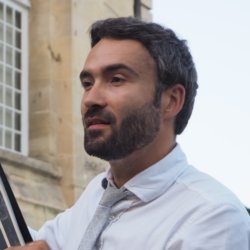 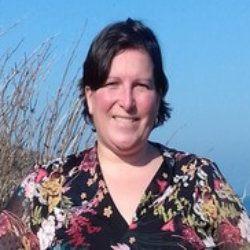 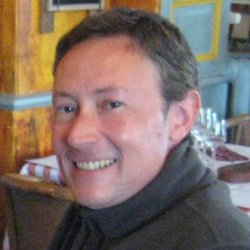 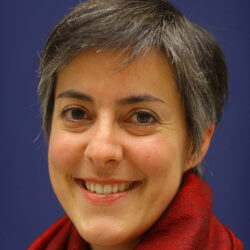 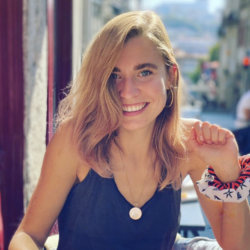 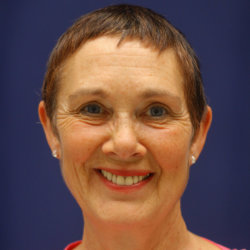 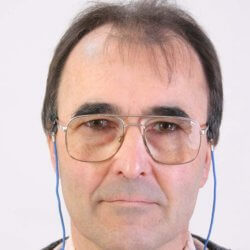 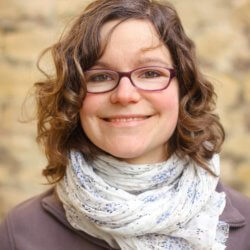 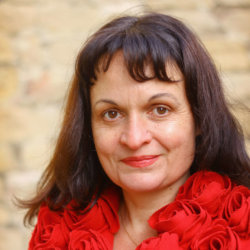 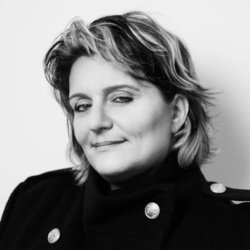 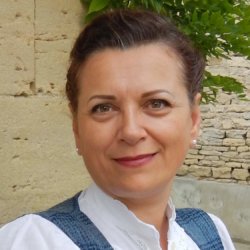 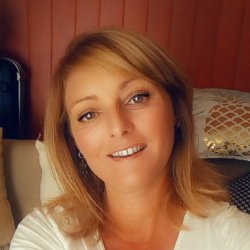 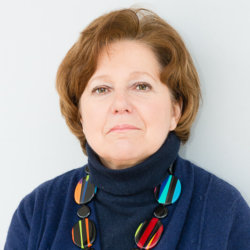 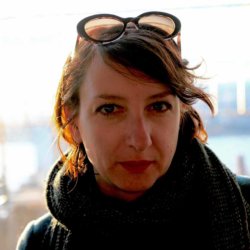 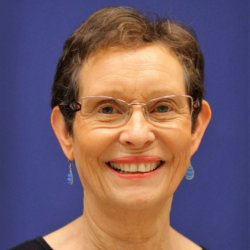