The Seine River enters Normandy in the County of Eure, at Vernon and Giverny. The everchanging lights and picturesque landscapes of the valley inspired the Impressionists and generations of painters ever since. When Claude Monet settled in the small village of Giverny in 1883 at the age of 43, he drew attention to a landscape which still attracts people the world over.

The border between Normandy and Ile de France was defended by impressive castles in Vernon, Les Andelys and la Roche-Guyon. But with power also came faith and fear in God – alongside the river, Norman Abbeys were built under the most powerful men in the region. 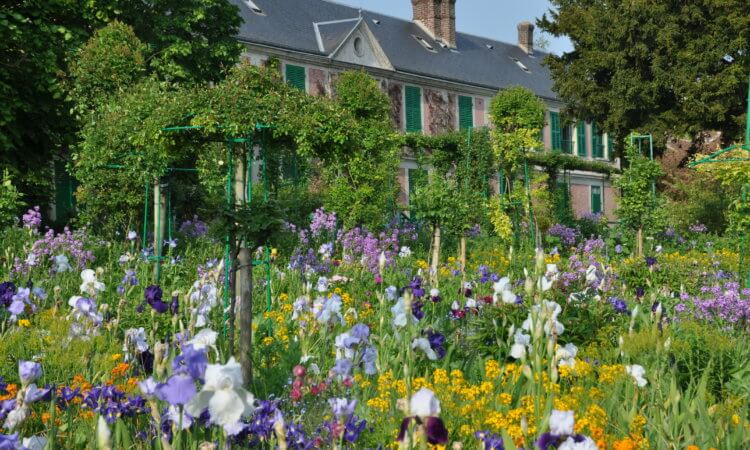 A Day in Giverny 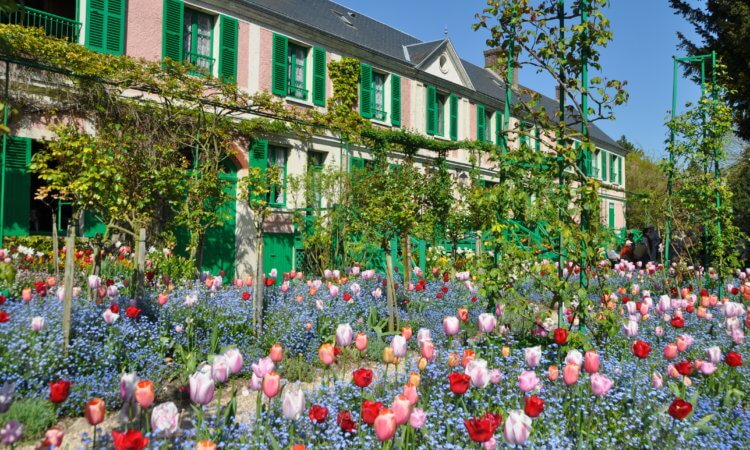 The Monet Foundation in Giverny

A walk in the gardens that inspired Claude Monet's masterpieces. 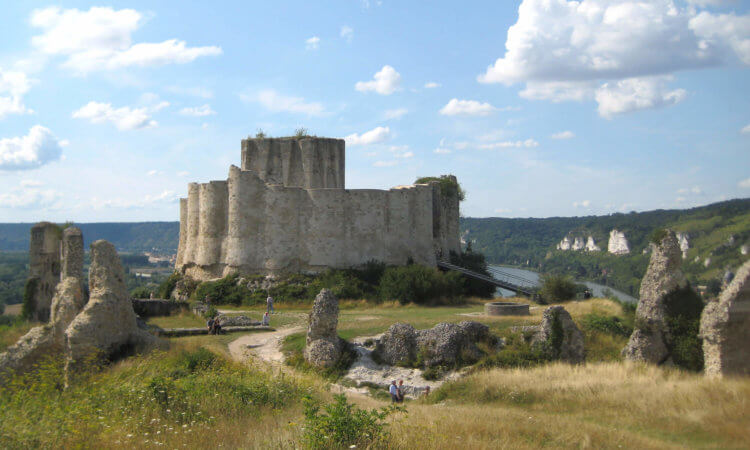 Vernon and the Andelys