William the Conqueror, one of the most brilliant warriors of all time, stands at the crossroads of Anglo French history. From Falaise, where he was born, to Caen, where he wished to be buried, and Bayeux with its famous Tapestry, a whole century comes alive for you.

There were fights, betrayal, but also true friendship and a deep love for his wife Mathilda of Flanders. The Norman Conquest in 1066, followed by the struggles of the Anglo Norman kings to establish independence from the mainland, was critical in the evolution of the subsequent English nation state. 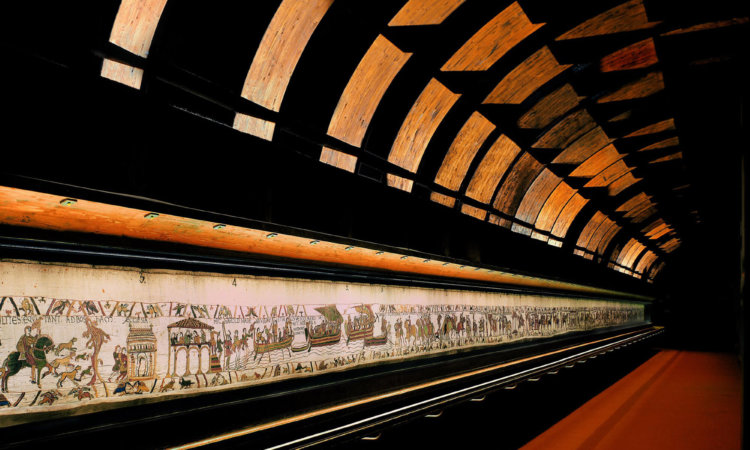 The William the Conqueror tour 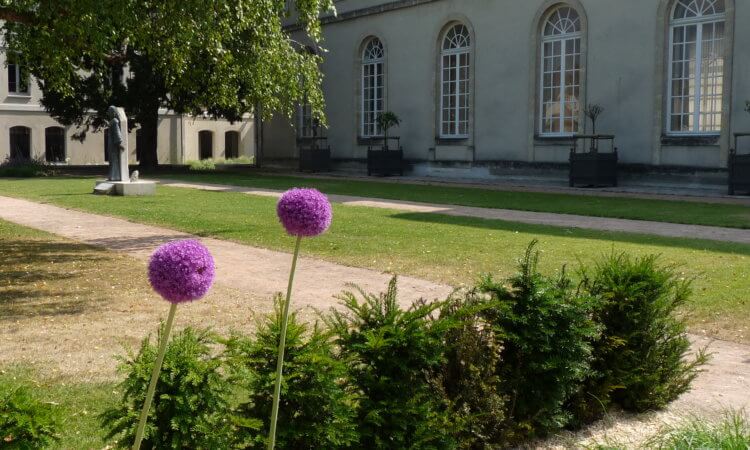 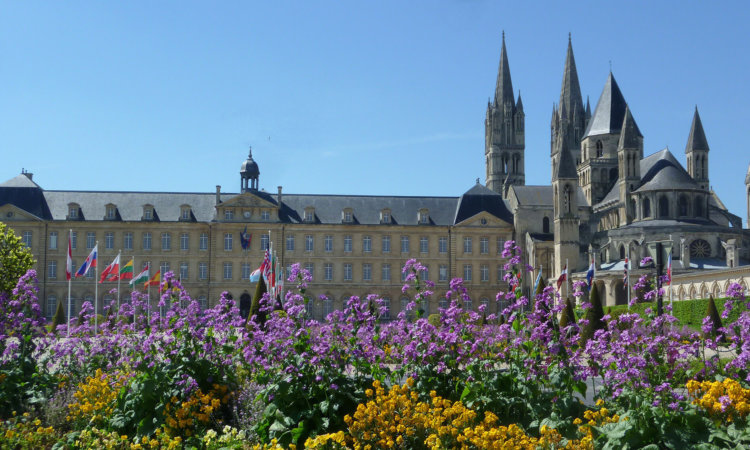 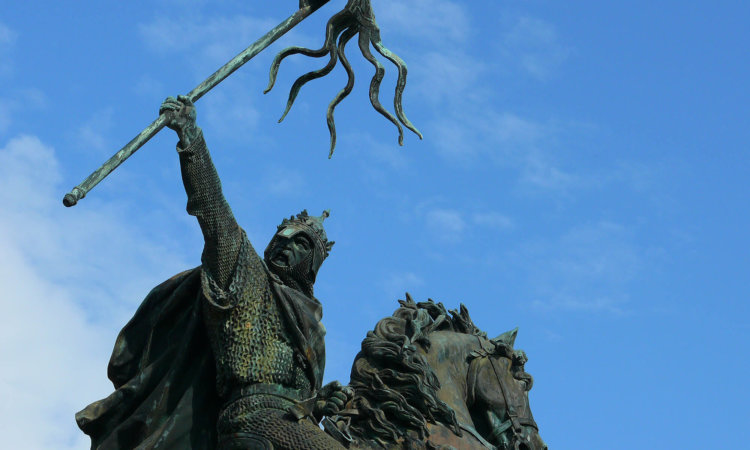 Medieval city and bithplace of the Conqueror